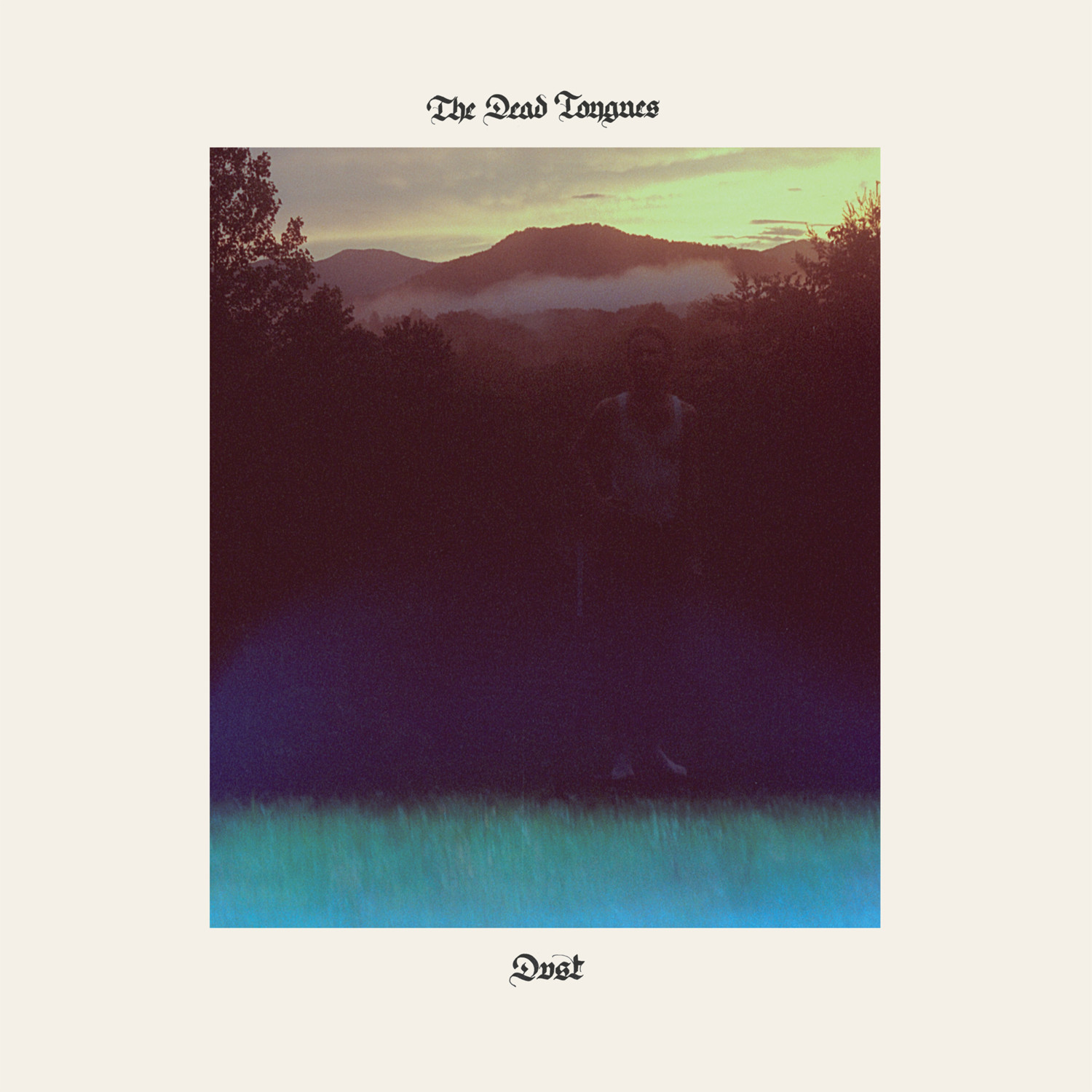 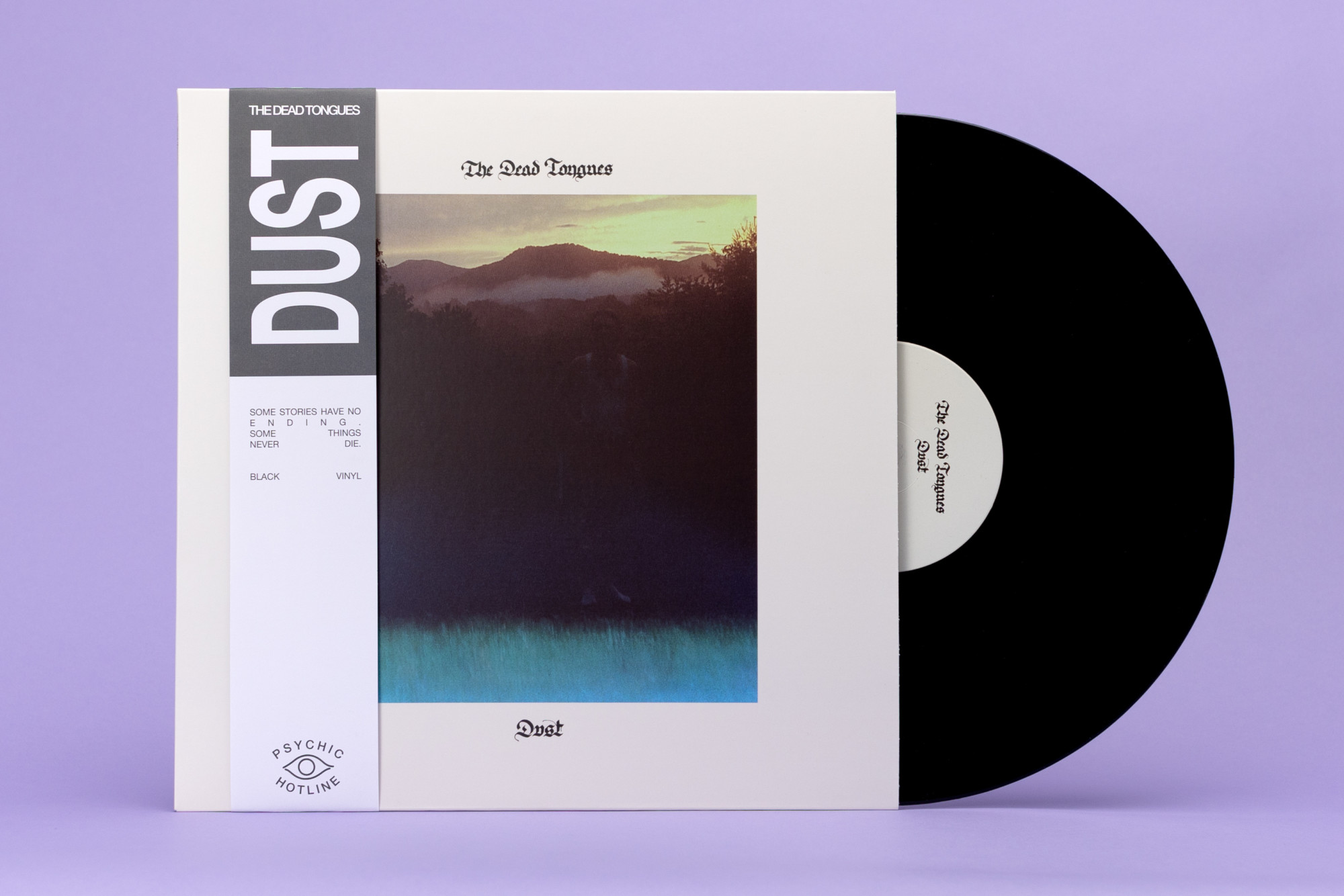 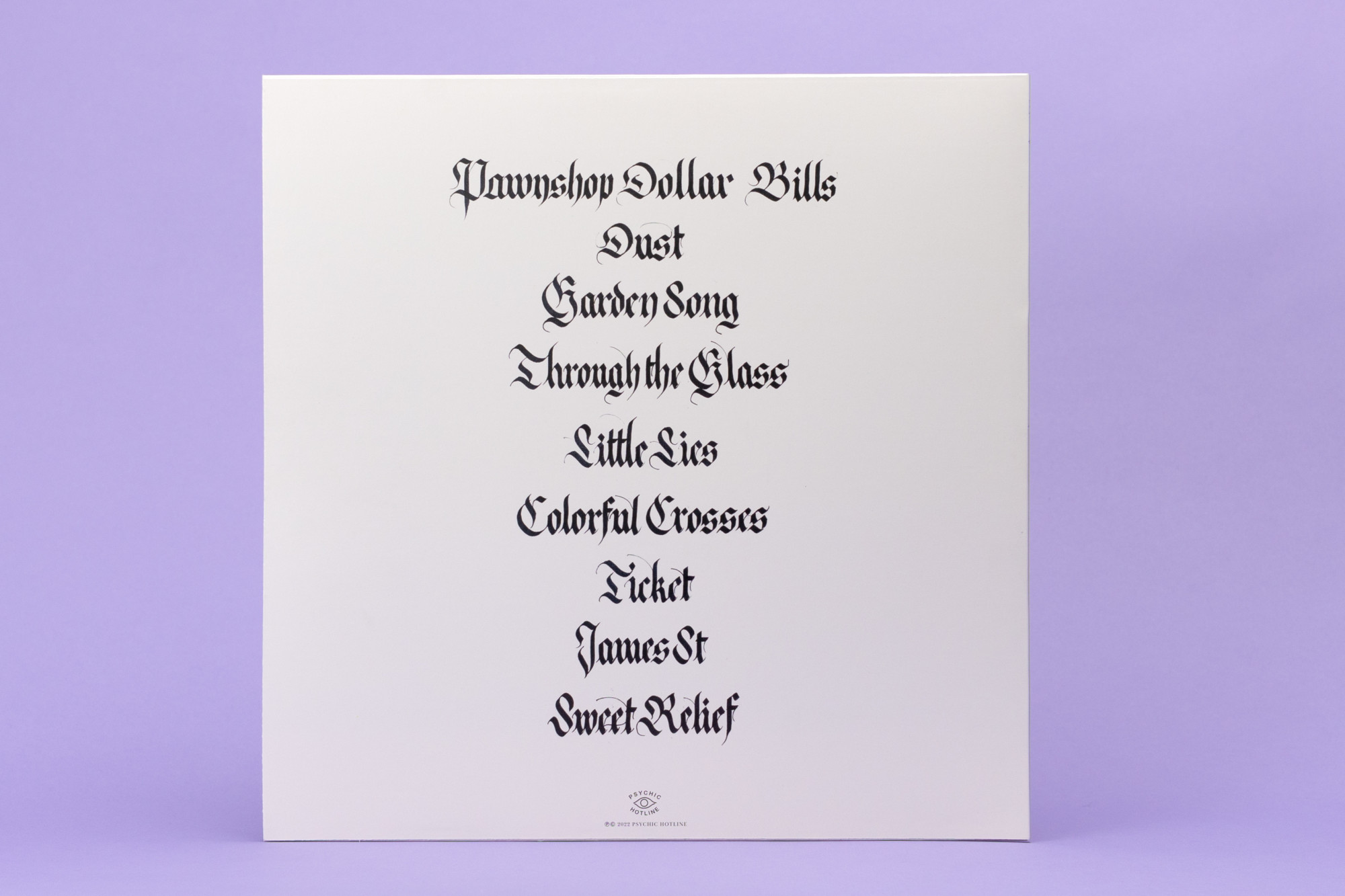 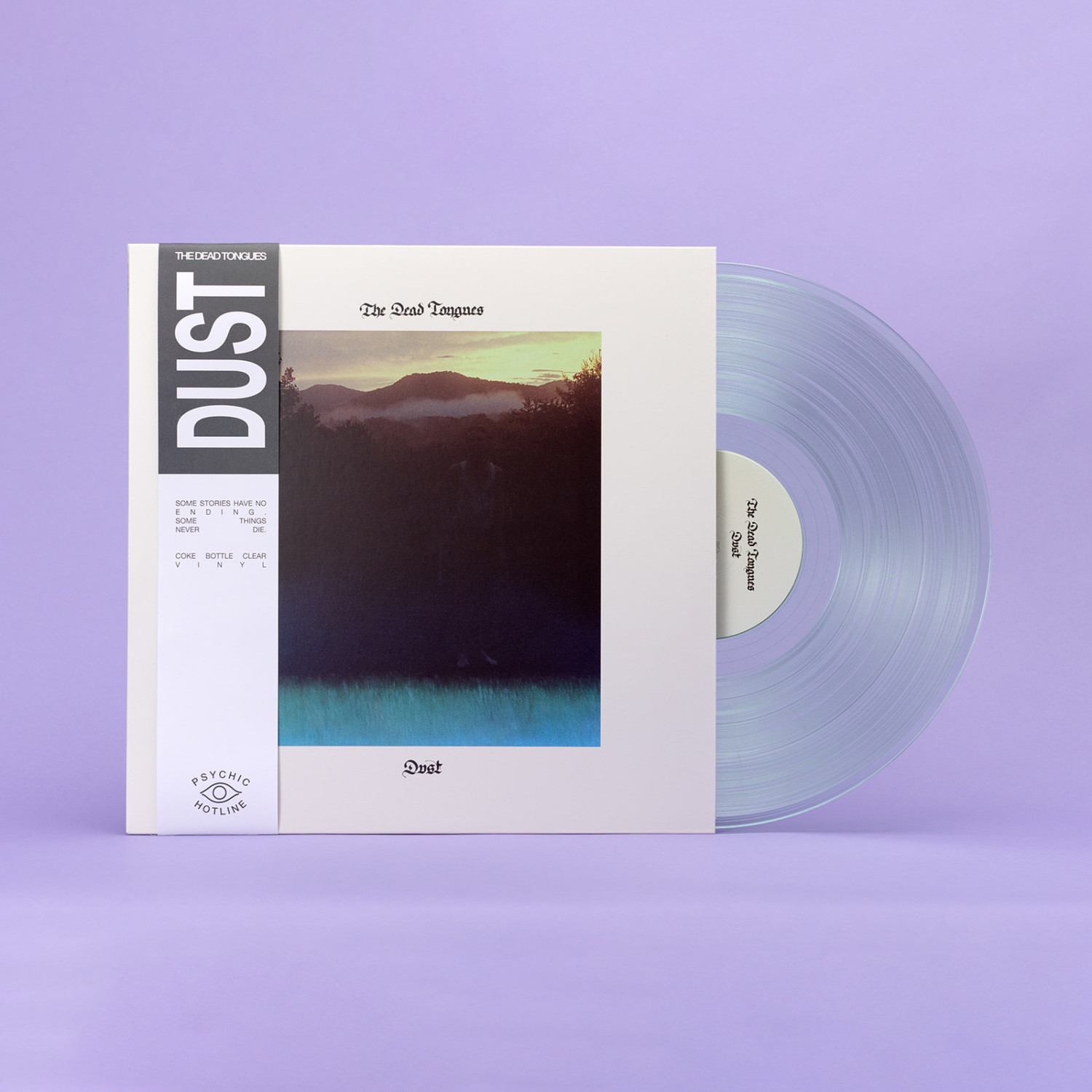 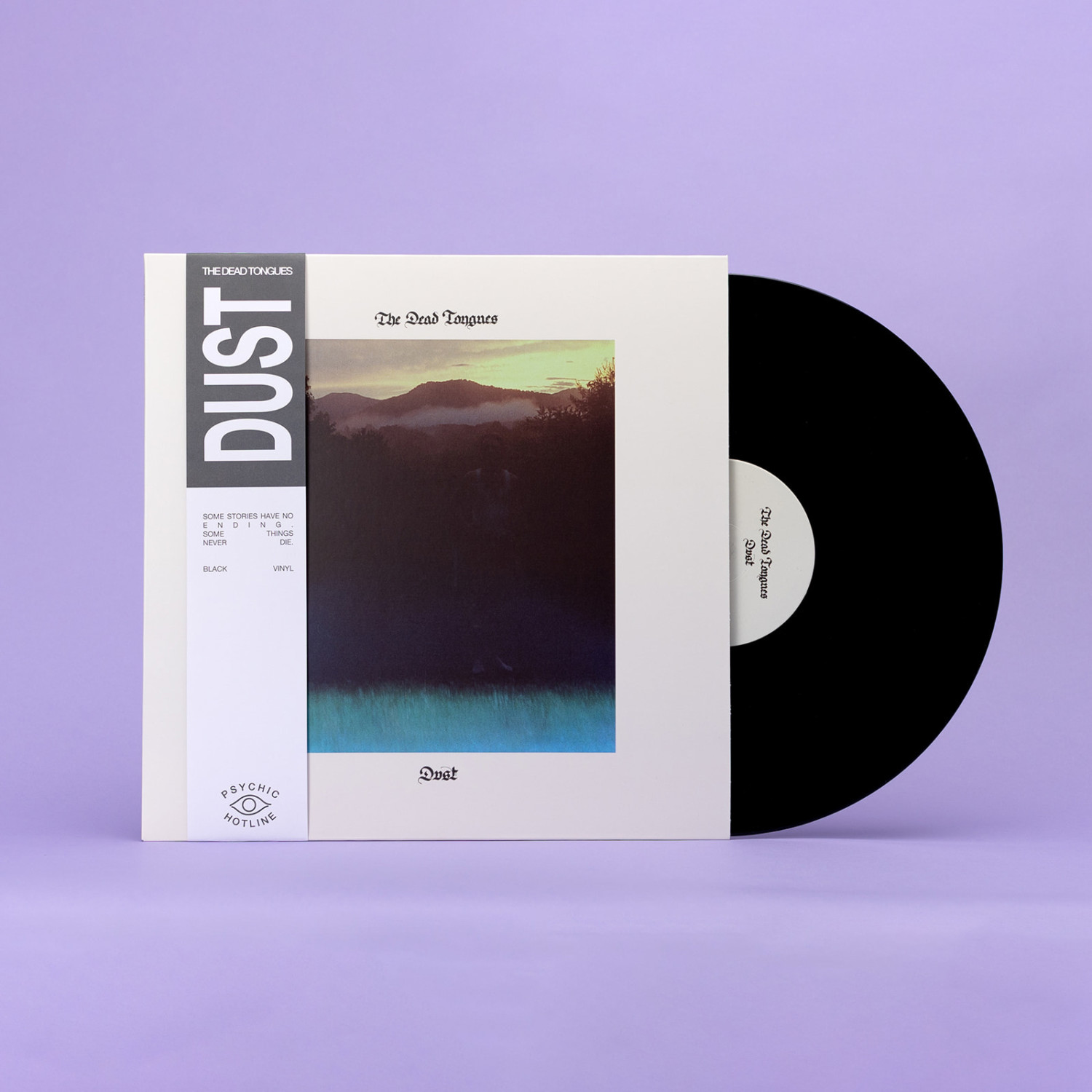 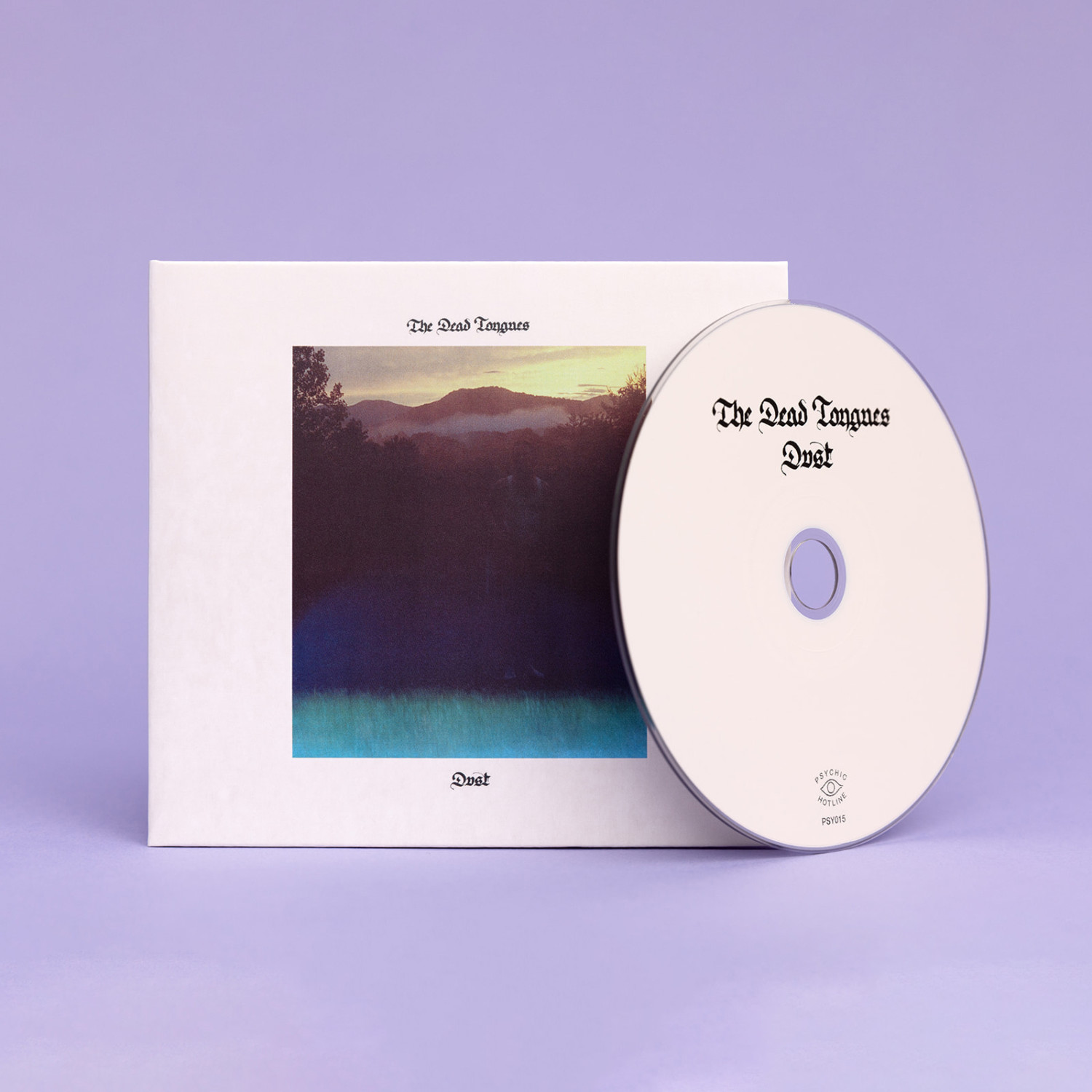 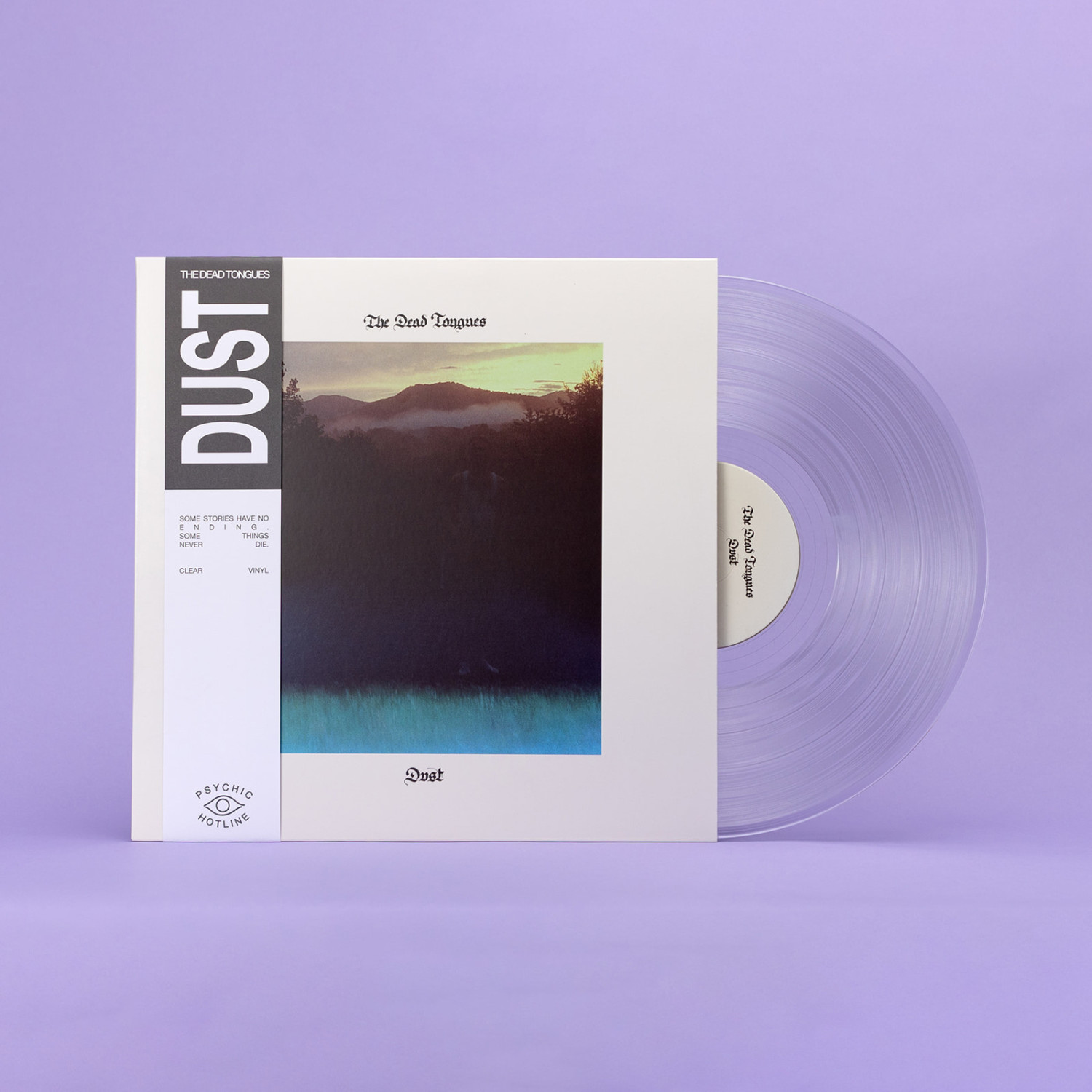 After five months of not picking up an instrument, The Dead Tongues’ Ryan Gustafson wanted to get rid of everything that was tied to his identity as a musician. He even thought about changing his name. He was getting ready to throw out old notebooks packed with years of material but, for some reason, he decided to stop and go through them, just to see if there was anything worth saving. And sure enough, he found some images and lyrics, threads from former selves he didn’t want to lose. Thus was the catalyst for “Dust”, his fifth and best album as The Dead Tongues.

Gustafson recorded “Dust” in nine days, the fastest he’d ever recorded anything. It was the fastest he’d ever written anything, too – in the past, writing a song would take months, but this time he somehow felt freer, and wanted to have fun. The record was recorded at Sylvan Esso’s studio, Betty’s, in the woods of Chapel Hill, North Carolina. He built it out with help from a number of his musician friends – Joe Westerlund (Watchhouse, Megafaun, Califone) on drums, Andrew Marlin (Watchhouse) on mandolin, backing vocals from Alexandra Sauser-Monnig and Molly Sarlé of Mountain Man, among others.

“Dust” is meant to be listened to while taking a night drive, farflung and roving and existential. Somewhere between the expansiveness of American jamband and the banjo-centric folk songwriting of Gustafson’s Appalachia home. Gustafson explains the thematic throughline succinctly: “It’s this idea of uprooting and rebirth and cycles, and the past informing the future, and the future informing the past. There is no single story. Everything is connected.”